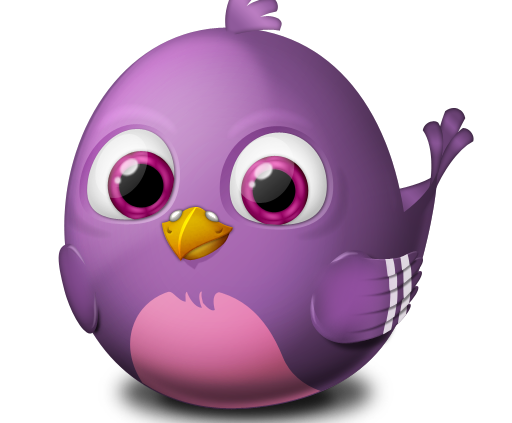 The Netherlands are an open economy in which trade is an important factor. This goes back for centuries. You could argue that back in the 17th century the Dutch East India Company was the first multinational corporation. And for a fact it was the first company to issue stock. In hindsight we are not proud of our colonial efforts but the Dutch were relatively successful at it. For such a small country we made quite an impact in history. But in doing so we didn’t focus on spreading our language. Other colonial powers exported their language to huge populations where today Dutch is the mother tongue of less than 25 million people worldwide. More than half of them living in the Netherlands.

Since we missed out on this historic opportunity we Dutch have to learn to speak our foreign languages. And in general we are quite successful at that. Sure we have some issues in pronunciation, but many foreigners do. When some of us say ‘tree’ we probably mean a figure between two and four. That is because the ‘th’ combination is quite unnatural for us. Then again, we are capable of saying Dutch words that start with ‘g’ or even ‘gr’ where you think we choke on something but that’s just the way we talk among each other. Apart from that we are OK. With short words that is. Analysis, Parameter, Phenomenon and Regulatory are just some multi-syllabic examples were the Dutch generally give themselves away as non-native speakers by (at least) putting the emphasis incorrectly.

I have seen many situation where non-native speakers working together created a form of semi-English communication that worked for all. In the best examples they added new vocabulary that only had meaning in the context of that project or for that team. The result is called pidgin English, a term some say originated from the Chinese pronunciation of ‘business’. However challenging sometimes it may well be the simplest scenario if no one in a conversation is speaking their native language. At least than it is clear for all that everyone is struggling to some extent and no reluctance is felt to ask for clarification if and when needed.

A much bigger risk lies in the scenario where some are speaking their own language and others (usually the Dutch) seem to do OK in that language as well. More often than not, the non-native speakers miss out on the subtleties especially when the message is not fully explicit. So if you encounter one of my fellow countryman who is apparently doing OK in your language, please double-check. All Dutch can order food in any restaurant in the world. A much smaller group has the language skills to really talk business…

Evaluating Price, Quality and other inequalities
Scroll to top