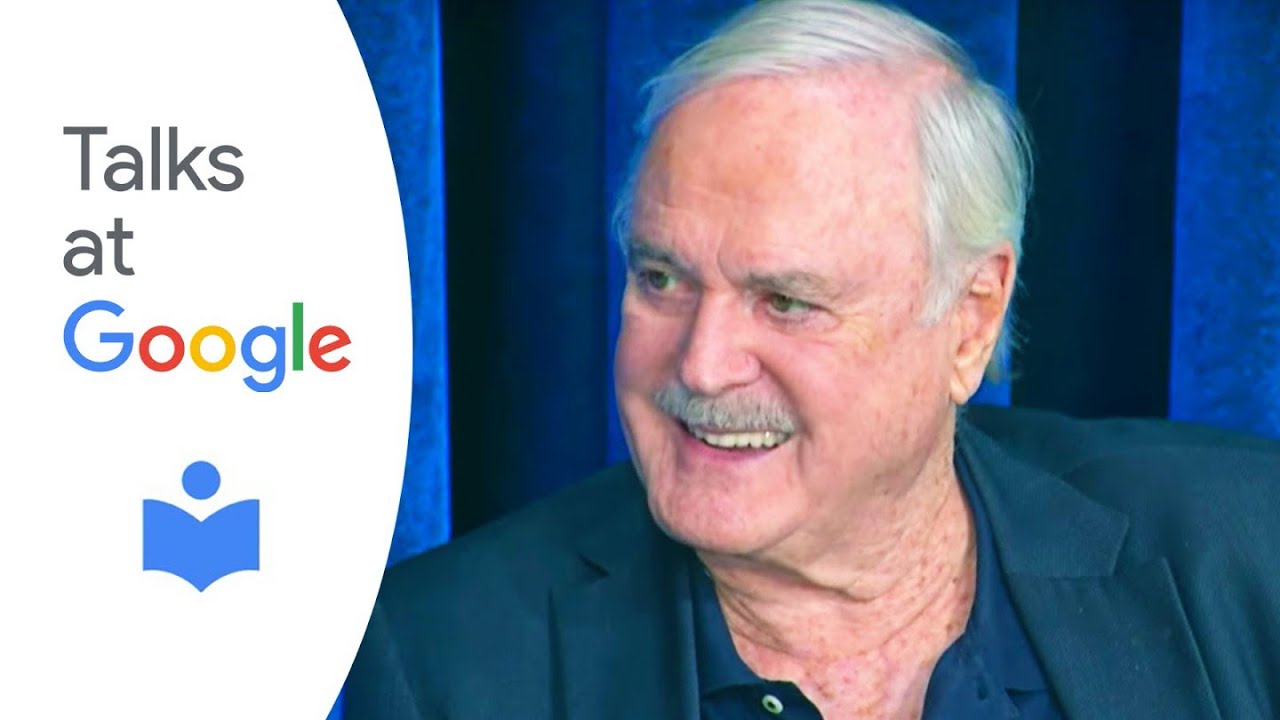 Recently I came across a Google Talk with John Cleese who was interviewed about his memoirs “So, Anyway…”. To call it an interview is a compliment to Jason Sanders who did his best to guide the conversation. Despite the no-doubt well-prepared questions, his guest didn’t need a lot of cues to engage in a very interesting monologue about a wide variety of topics.

John Cleese is one of the founding members of Monty Python’s Flying Circus. Since those days he also made various movies like the successful “a Fish called Wanda”. It may surprise some of you that he also co-authored books on Psychology and for instance worked with David Dunning of Cornel University. Dunning discovered that it takes a skill to appreciate a skill (see also my blog on the Dunning-Kruger effect)

During the conversation, Cleese touched on topics like creativity, introversion, culture, politics and of course humour and comedy. He also suggested various authors to his audience (Google employees) and encouraged them to challenge their own beliefs in technology. Some of the books mentioned are already in my library e.g. Quiet from Susan Cain about “The Power of Introverts in a World That Can’t Stop Talking”. But he also suggested getting acquainted with the works of Rupert Sheldrake and Neil Postman.

Neil Postman wrote Technopoly, “the Surrender of Culture to Technology” in the early ’90s. I read it recently and its message is still very much applicable in today’s developments. The book suggests that the pervasive use of technology in our daily lives comes at a cost. Some of the examples go way back in history. The impact of mobile phones on today’s culture is not dissimilar from the impact of the invention of mechanical movable type printing by Gutenberg in the 15th century. Apart from providing criticism, Postman also suggests in his last chapter an approach to deal with all this in the way we educate children and students.

Any books that give me a new perspective on life are for me a gift. Those gifts I like to pass on. Sharing is caring and for that reason, I created the 2iQ library. Please contact me with any suggestions for books to be added…